1. You know a lot of times dyslexia sucks, but sometimes it can absolutely make your day and keep you giggling for the next week.  Did you know that Excel 2010 is full of sparkliness?  How fabulous, I thought, who wouldn’t want a sparkly graph on their spreadsheet.  I’ll let those of you with the software work out what I found ;o) 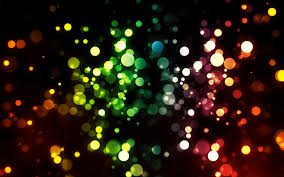 2. I have to give Glasgow City council props for its road salting policies, but my car is FILTHY!  Still, at least it’s less noticeable on my silver one than on black ones :oD  Don’t think I’ll be joining the car wash queue for a few weeks though! 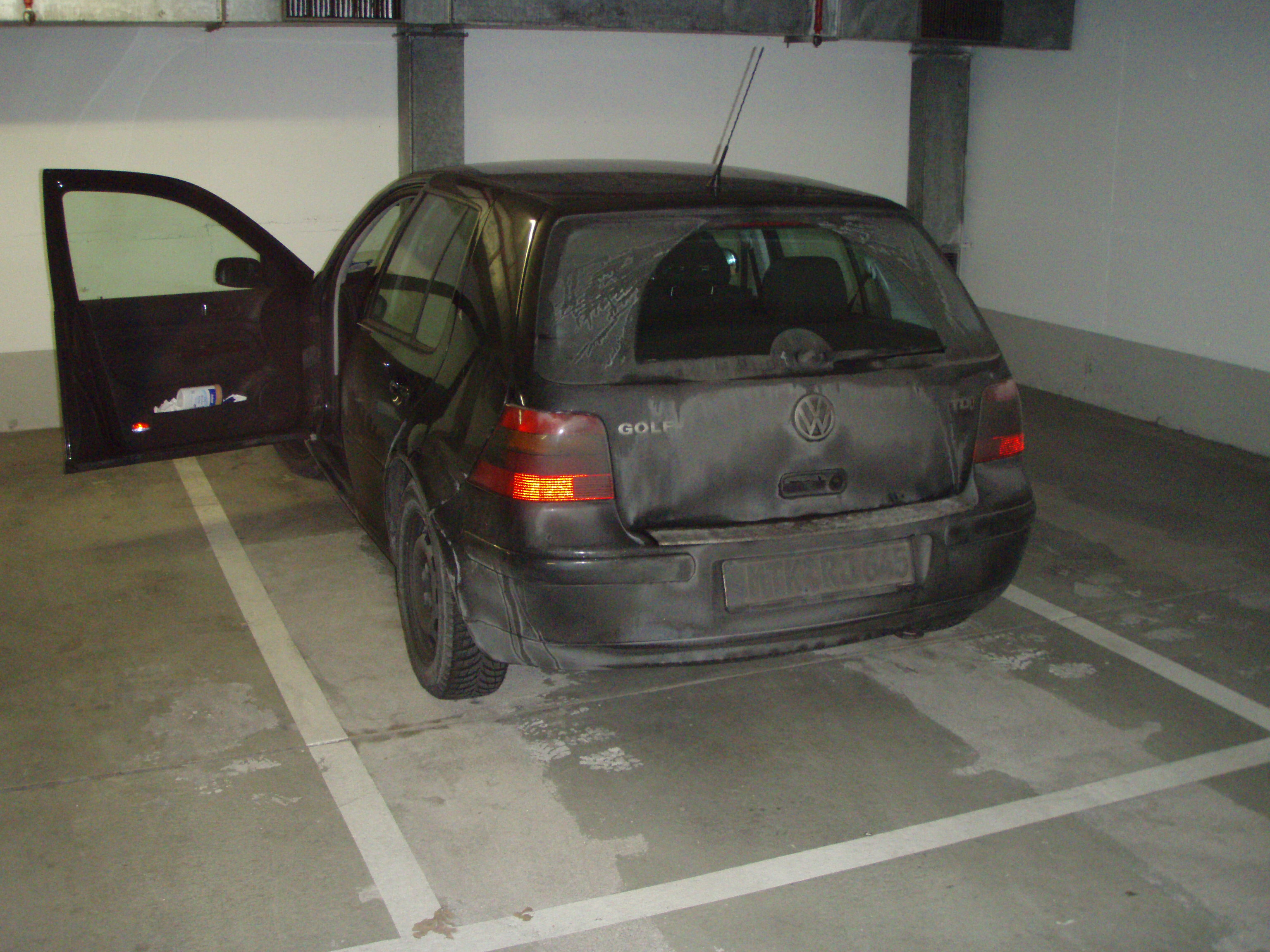 3. Apparently the bookies have slashed the odds on a white Easter.  Snow bunny anyone?

4. The next Commonwealth Games will be happening literally up the road from me (well, some of it anyway!) and the Queen’s Baton Relay Route has been announced.  Is it just me, or does it look to you like it’s travelling through shark infested waters outside the UK too?

5. You know I’m really getting on with my new colleagues, but I think I might pass on a night out with them after the end of project one some of them went on last weekend ended up with one of the guys requiring stitches and 2 trips to the dentist after a pavement leapt up an viciously attacked him…

See, not a rant in there this week :oD