Another week of rather batty observations:

1.  Children seem to like playing in the rain and shrieking their little heads off almost as much as they enjoy doing it in the sunshine…  They’re back at school next week though – bliss!

2. If the work canteen is making something that is bound to be particularly bad for you, that is the day that the aircon system will specifically pick up the aroma to waft around the office.

3. After a glorious summer when you were insanely busy, the weekend where you think you might escape on a small camping trip will be the one where it’s forecast to rain not only over the weekend, but for the entire week leading up to it, meaning that you will find yourself sleeping in a swamp if you are foolish enough to go.  I’m not. 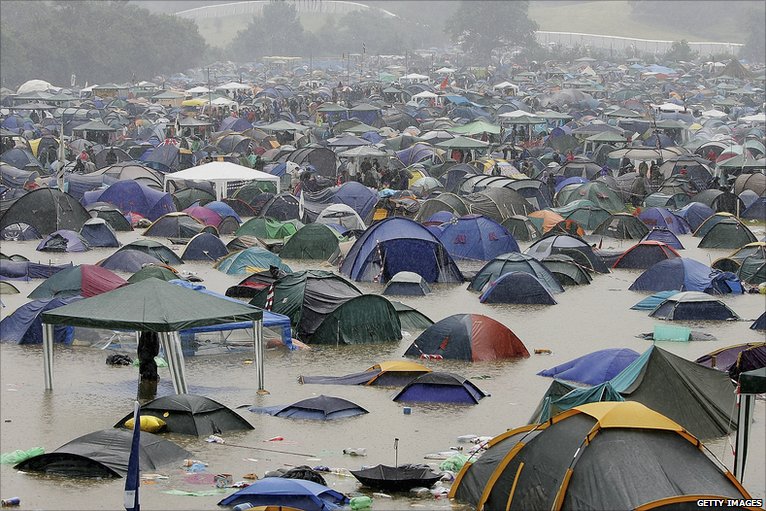 4. If you are in the UK and have paid PPI on something but figured it wasn’t worth the hassle to try and get a couple of hundred quid back, contact your lender, you may end up with rather more than you assumed (which I only found out after one lender contacted me to say I may be owed something!)

5. And finally a traffic one – apparently Monday was a holiday somewhere, the roads were deserted!  Or maybe the city has developed an allergy to Mondays…  (I’m hoping allergy, you know, one that might be spreading) 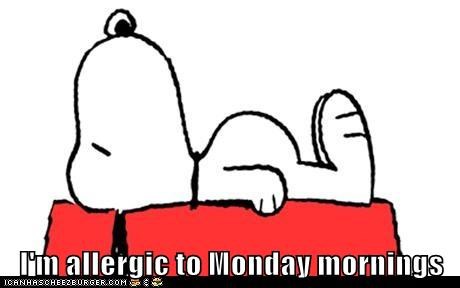