Oh it’s that time of the week again, and this one contains a rant, just to prepare you… ;o)

1. The UK.  Okay, so I was reading a post the other day where the author was wondering why sometimes links to blog posts had, for example, .co.au or .co.uk at the end rather than .com (that’s a whole other explanation, let me know if you want the boring details…)  Several commenters had come back and said ‘Oh yeah, .uk is Great Britain.  No, no it’s not, it’s the UK!  Here’s a little geography lesson for the uninitiated:

The above is a map of the United Kingdom and Ireland.  Ireland is the orange bit, that’s not part of the UK.  Great Britain is the big island, made up of England (yellow), Scotland (pink) and Wales (green).  The United Kingdom’s full name is the United Kingdom of Great Britain and Northern Ireland.  Northern Ireland’s the purple bit.  So UK and Great Britain are not interchangeable, losing an entire country is not cool people (especially when you’re losing the country I was born in!).  I’m going to take a flier on the fact that we’re called British because UK-ish just doesn’t trip off the tongue nicely ;o)  And for those of you referring to the entire place as England?  I have no words…

2. Lightening things up a bit, did you know that in Westminster there are some 9″ long double yellow lines?  I have a certain admiration for the person that managed to paint such a short line, have you seen how big and unwieldy those machines can be? 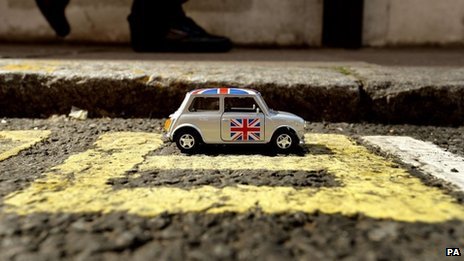 3. Did you know that if you live in Vasif Talibov, a remote region of Azerbaijan, civil servants can’t wear patterned tights?  But they’re so fun! 4. Have you ever been caught playing games on your phone in a meeting?  Personally, I have a work phone that is just, err, a phone, but apparently Senator John McCain got busted for playing poker recently during a senate meeting.  I just doodle quilting patterns ;o) 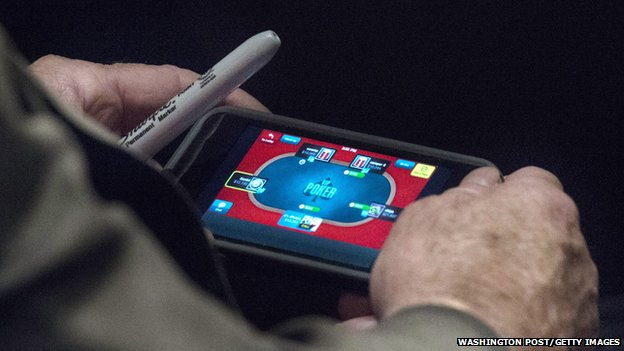 5. Have you ever come across Sad Patterns?  This anonymously authored site takes a look at the pattern horrors in the back catalogues of the big hitters, along with some rather interesting independent designers.  It’s mostly for clothing patterns, but this particular post gave me a giggle from a quilting point of view – bet you would never have connected cathedral windows with the Pittsburgh Steelers…

Now you have to follow along after that ;o)

Linking up, as ever, with my fellow Randomeers: