I’m hoping that at least my random is better than my WIPs this week!

1. Seen and heard in the office this week, part 1 – we had a raffle this week to win 2 days holiday over Christmas.  This was entirely a new one on me – proceeds went to the company’s charity, and 2 lucky people got their days off.  £265 worth of sales came out of this, which means that at least 130 of my colleagues were as eager as me for some time off (it was £1 for 1 ticket of £2 for 5)  Alas, it wasn’t my day… 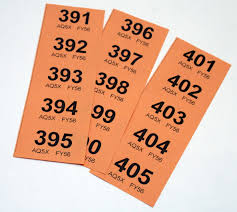 2. Seen and heard part 2 –  one of my colleagues has just become a father again, which produced the following, slightly odd email from his boss.  ‘Announcing that C is now the proud owner of baby S who arrived at 7:20 this morning’.  Somehow I’d never really envisaged that you ‘own’ your children, it kind of seemed more like the kind of sentence you’d use for a new car or a new house, but the guy who wrote it has kids, he probably knows more about it than me ;o) 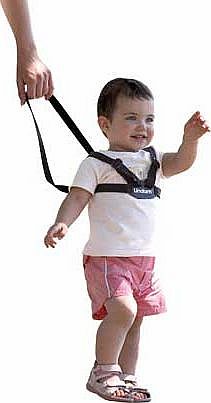 3. So did you hear about the enormous plane that landed at the wrong airport last week and then couldn’t turn round to take off again?  A Boeing 747 transport plane accidentally landed at Colonel James Jabara airport in Wichita, rather than McConnell USAF base on the other side of town, and trundling down the road wasn’t any more of an option than trying to take off independently.  Eventually they got a tug there to turn it round, and everyone crossed their fingers as it headed down the 1,860 m runway, as it normally needs a 2,780 m runway.  What’s a kilometre between friends though, eh?!  Thankfully it made it, both up in the air, and to the right airport.  I wonder if that pilot and navigator will be working again any time soon…

4. In other crazy news, the French media were so confident that their team wouldn’t win their game against the Ukraine as part of the playoffs for the 2014 World Cup last week, various presenters promised to do a range of wild and wacky things if they pulled it off.  With a final scoreline of 3-0 to France, one host dressed up in his ‘English’ best and presented his show entirely in English, another dyed his hair blonde, a third took a bath with another colleague, and a fourth presented the weather in a small village, Poil, before being seen galloping across a field naked, chanting ‘Et un, et deux, et trois zeros’.  ‘A poil’ being the French for ‘in the nude’, the viewers had probably thought she was going to cheat at first, and I have to say, the wellies might still have been cheating… ;o)

5. And finally, this meme gave me a giggle this week, I now feel the need to find a small child to wind up accordingly…  Go check out more here and here.