As a little PSA, Cindy, our great and glorious host, has a little message for the Randomeers this week, don’t forget to check it out!

1. With the Winter Olympics now over, curling fever has swept the nation.  The only problem is that the only dedicated curling rink in England is in a converted cowshed in Tunbridge Wells.  Better come to Scotland then ;o) 2. Not convinced about the move?  Well how about the fact that Lewis and Harris have been named Europe’s top island by Trip Advisor.  Orkney and Mull also hit the top 10. 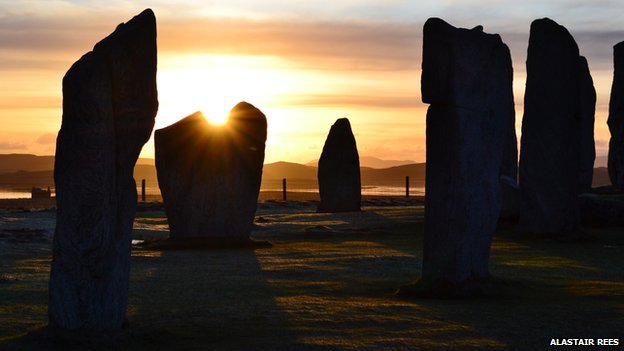 3. With the Oscar’s coming up this weekend, maybe it’s time to start an office sweepstake on who will get thanked most.  Here’s a tip, Meryl Streep has been thanked more times than God…

4. Elsewhere in the art world, aren’t you glad that you weren’t the cleaner that accidentally threw out a bunch of artwork from an exhibition in Italy after thinking the bits of newspaper, cardboard and cookie pieces were rubbish.  Hmm, maybe Damien Hirst was onto something with that cow – one could argue the merits of whether or not it was art, but it would be extremely difficult to ditch unintentionally.  Saying that, he did lose an exhibit of empty beer bottles, coffee cups and overflowing ashtrays in 2001, so maybe he wasn’t that bright… 5. And finally, what is thought to be the world’s oldest handbag has gone on display at the Courtauld Institute in London.  Lets hope no-one there accidentally throws out the 14th century piece. 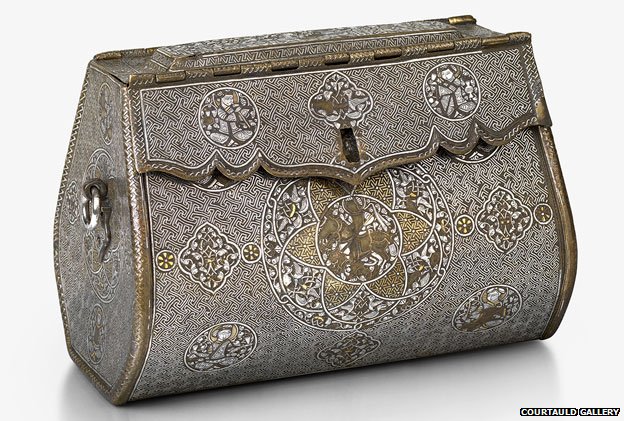