It’s been a stressful few weeks of late between working lots of extra time, that little election thing, and many weekend engagements all before my broadband router died and the replacement took a week to arrive (I could have driven to Sky HQ in Livingston and back in, like, an hour!), so when I finally got this last weekend free and clear, and absolutely no work invaded (as had happened the last ‘free weekend’ I thought I had), I looked at my ‘to do’ pile, and my cleaning list, and promptly ignored the lot.

Friday night was a write off as I’d got up at stupid o’clock to see the referendum results, but Saturday morning, after a quick trip to the post office, left me sitting pondering.  My ‘to do’ pile required thought, which is why it got dropped PDQ, but I noticed Craftsy was having a class sale, so I decided I’d just sit and meander through a class for the rest of the morning instead.

Funnily enough though, I got a spark of inspiration for something to play with when I was perusing the list of classes on sale.  In there was a class for making something along the lines of something I’d Pinned a number of variations on couple of years ago after seeing them in a shop in Provence.  I dusted off my thoughts from back then, plus some things I’d stocked up on awaiting their chance for this pattern to get worked on, opened up that set of Pins and got to sketching/working out a pattern for myself.  It’s not that there was anything wrong with the pattern from the class, it was lovely, but to be honest there were so many things that were different from my original inspiration/vision, that just I started from scratch.

Now you’ll notice that I carefully avoided mentioning what it is I’m actually making, as it’s a pressie for someone in a few weeks and I want it to be a surprise in case they stumble across this, but I thought I’d share some new things I played with:

This took me the best part of 3 hours to get how I had envisaged it.  It looks so innocent, doesn’t it?! The top band is elastic like you would use for baby headbands and things, and then the mesh underneath is the kind you would use in sports tops or something like that.  The idea is to make a pocket that’s breathable, but I wanted to be able to put a few dimensional things in without them falling out, but without requiring a zip or other fastener.  I do like to set myself impossible tasks!  The challenge was working out the right length of elastic to cut, and the best way to effectively pleat it, without folding things over so the elastic would work correctly.

Then I had a play with this stuff: 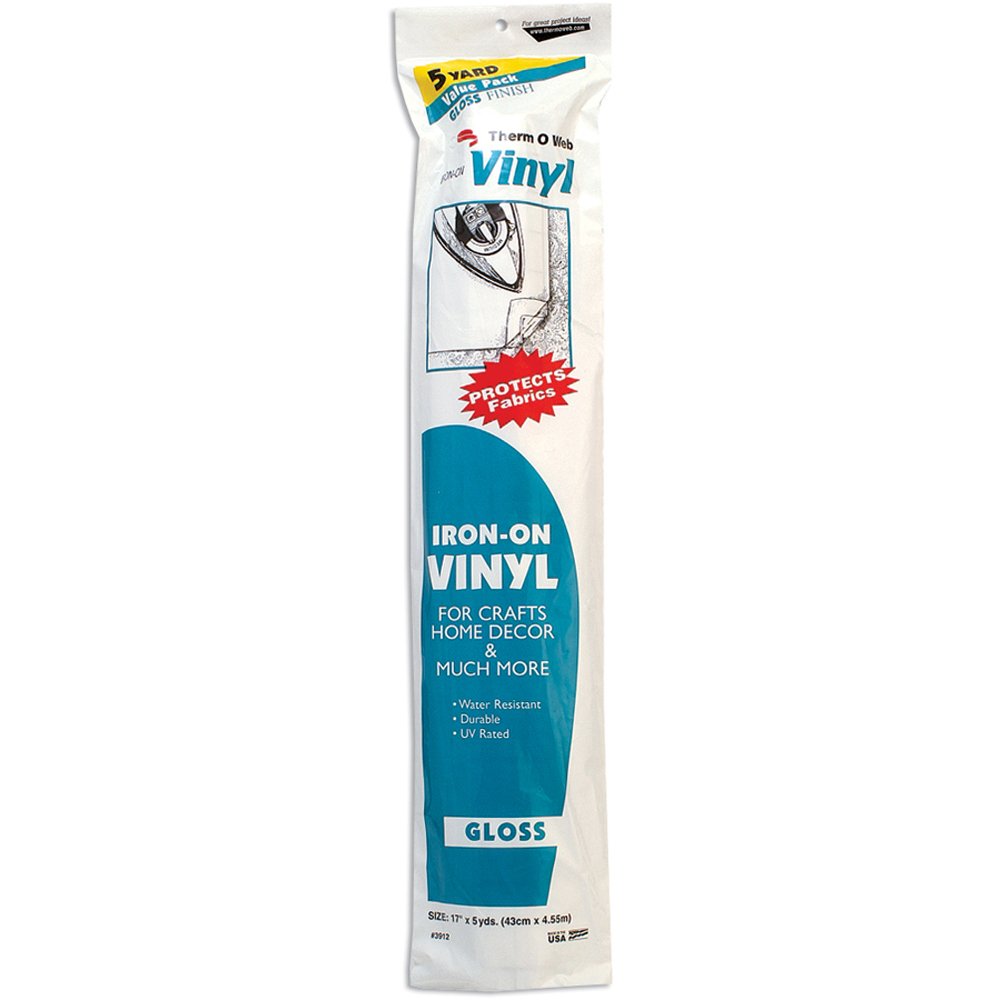 So what I learned with this is that you need to apply it before you cut out your fabric shape if possible, as the shrinkage is quite scary!  Unfortunately I didn’t have the 5 yard roll, just the 2 yard one, and only limited amounts of the particular fabric I was using, but I’ll know for next time…

After that I moved on to a whole other kind of vinyl, and started trying to create some see through pouch fronts: Hard to believe between all the thinking, pattern making, cutting and fusing that the above is about 90% of what I have to show for the weekend, but I’m glad I conquered a few new things :o)